I'm still fighting off the remnants of a cold and a bad allergic reaction, so this might be more of a rambling post than usual. Yes, I have watched the star war, and yeah, that was a bit of a mess, wasn't it? I confess, my main interest in the latest Star Wars films can be described in two words: "Poe Dameron", so on that measure I was satisfied. That being said, while I did overall enjoy the film (I'm easy to please), I wonder if some of its strange convolutions came about because (it's been rumoured that) the third film was meant to be about Leia, but Carrie's unfortunate early passing scrambled that and they had to work with what footage they had. The way they dealt with the footage they did have was respectful, though.

[Spoilers start: highlight to read:] However, I've never been the hugest fan of redemption arcs for angry violent dudebros. Further, Reylo is my biggest NOTP in this universe... it was funny seeing Disney hastily tacking on Straight Romantic Potential Options to every main character, only for Oscar Isaac to intensely play up the 'jealous boyfriend' look when Finn said he had something to tell Rey. Sadly, because I watched the film in Singapore, the only onscreen LGBTQA+ content in the film was cut. Finally, I did like the implication in earlier films that Rey's parents were no-one: that anyone could rise to become a powerful Jedi, that bloodline didn't matter. Ah well, there's always fanfic. [Spoilers end]

Haven't caught up on the Mandalorian, HDM, or the Witcher series yet, will do so when I'm back in Melbourne. I'm currently in Singapore for the New Year. It's strange how oddly cool (temperature-wise) Singapore is right now, while Australia is in the middle of experiencing what looks like the End of Days. Red skies on the beach, people dying to 'fire tornadoes'... I can only hope everyone makes it out OK. Firefighters are making a superhuman effort this fire season.

As to the conservative federal government, still twiddling their thumbs on climate change and still looking to open big coal mines: seriously. Shame on all of you. 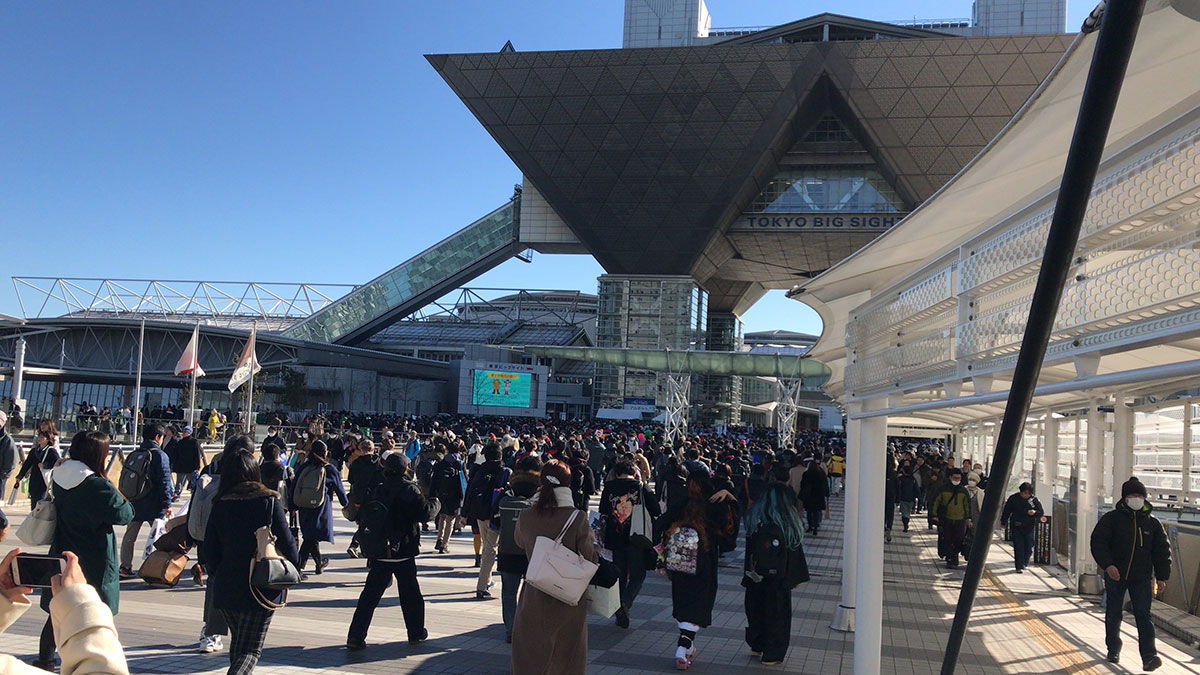 Happened to be in Japan this time round for Comiket, and wow. The sheer scale of the event + the mass of people attending is mind-blowing. I'm used to tiny little conventions in Australia. My friend and I cabbed in, so as it is we missed the large queue coming in from the train station, and we weren't interested in queueing for any of the popular circles, so we could just walk inside and explore, but even then it was exhausting. It's hard to describe how big the event is, and it's a multi-day thing where everyday has a different theme. Day 1, which I attended, was on anime. Day 2 was games and so on. Doujin was extremely cheap, due to the Japanese policy of not making any profit off fanwork, so it was also hard not to just enter a fugue state and spend all your cash. 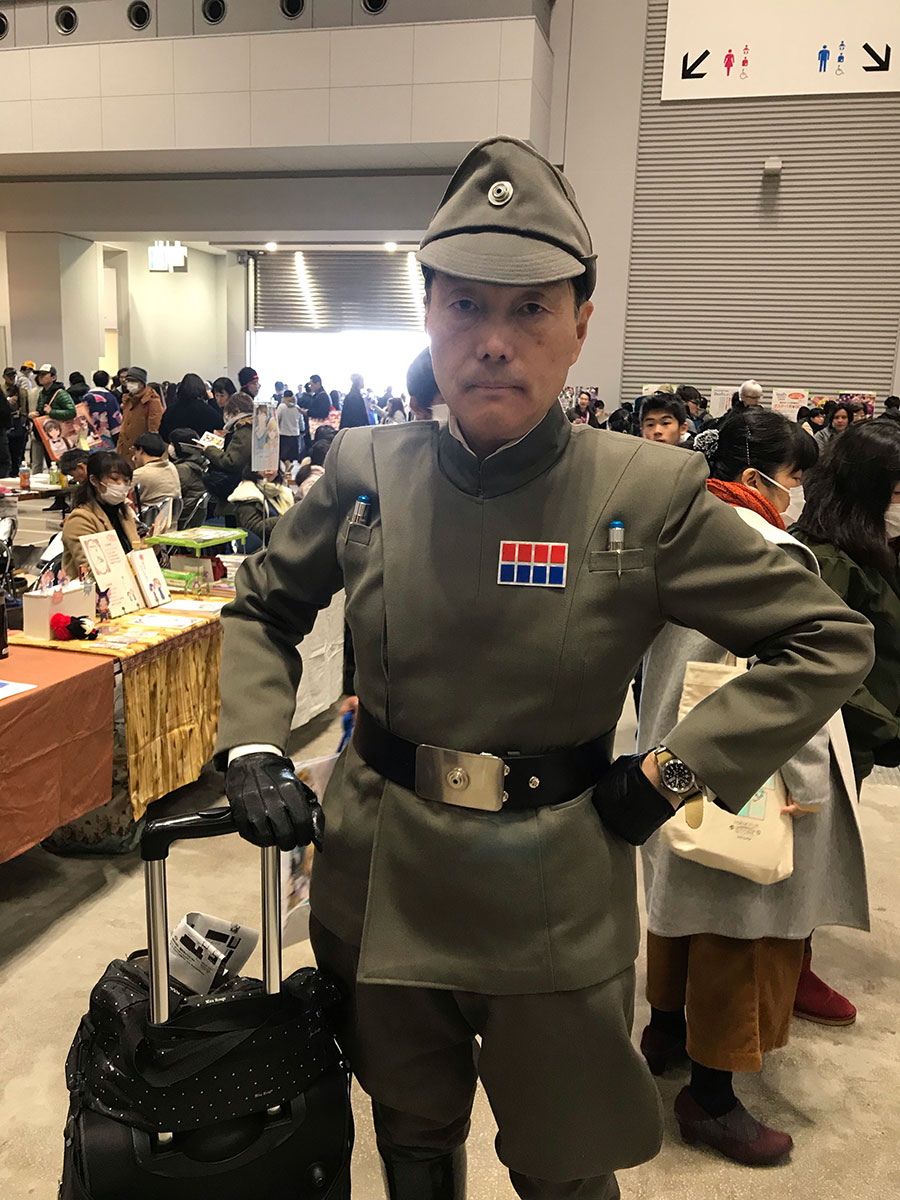 Unlike Australian cons, there were a number of older people in cosplay. Here's one uncle who very seriously put on his gloves for the pic and then told us "Come to the Dark Side" in Japanese, then in English. Looking good!

Also, one of the creators in the Legend of the Galactic Heroes section had been in the fandom for 30 years. She is an inspiration to us all. Speaking of LOGH, their themed cafe in Tokyo, Iserlohn Fortress, is the most elaborate themed cafe I've ever been to. The food and drinks are actually pretty great too. Perhaps unsurprisingly, most of the patrons inside were women. 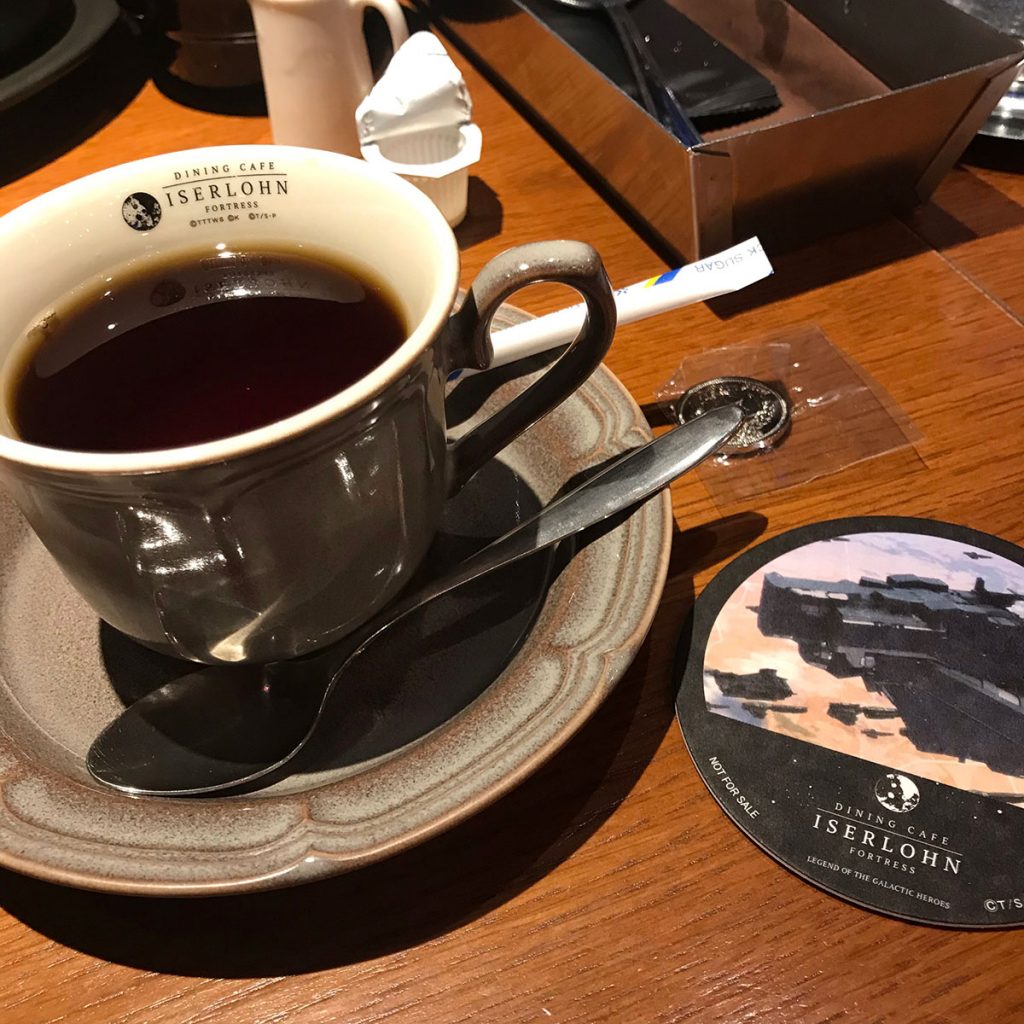 Highly enjoyed one part where serving staff reenacted the firing of Thor's Hammer (a planetary defense cannon mechanism) using a blowtorch. A++ was entertained.

I fly back in December every year to Singapore to visit my parents, at which point we usually hop off somewhere on a family trip, so December is when I get most of my reading done. The bulk of my December reading this year involved LOGH: I'd agreed to go to the aforementioned cafe with a friend, so I thought I might as well read the first book just to see what the show was about... and ended up reading all 10 in short order. Still recovering from that binge, while trying not to devour the rest of my to-read list before my flight back to Melbourne.

It's been a wild year. Wishing everyone the best for the next.

Editorial: Moderna must acknowledge that its pursuit of profits is unnecessarily leaving many people unprotected from this still-deadly disease — particularly people who are poor, whether in the United States or abroad. https://trib.al/5226F6y