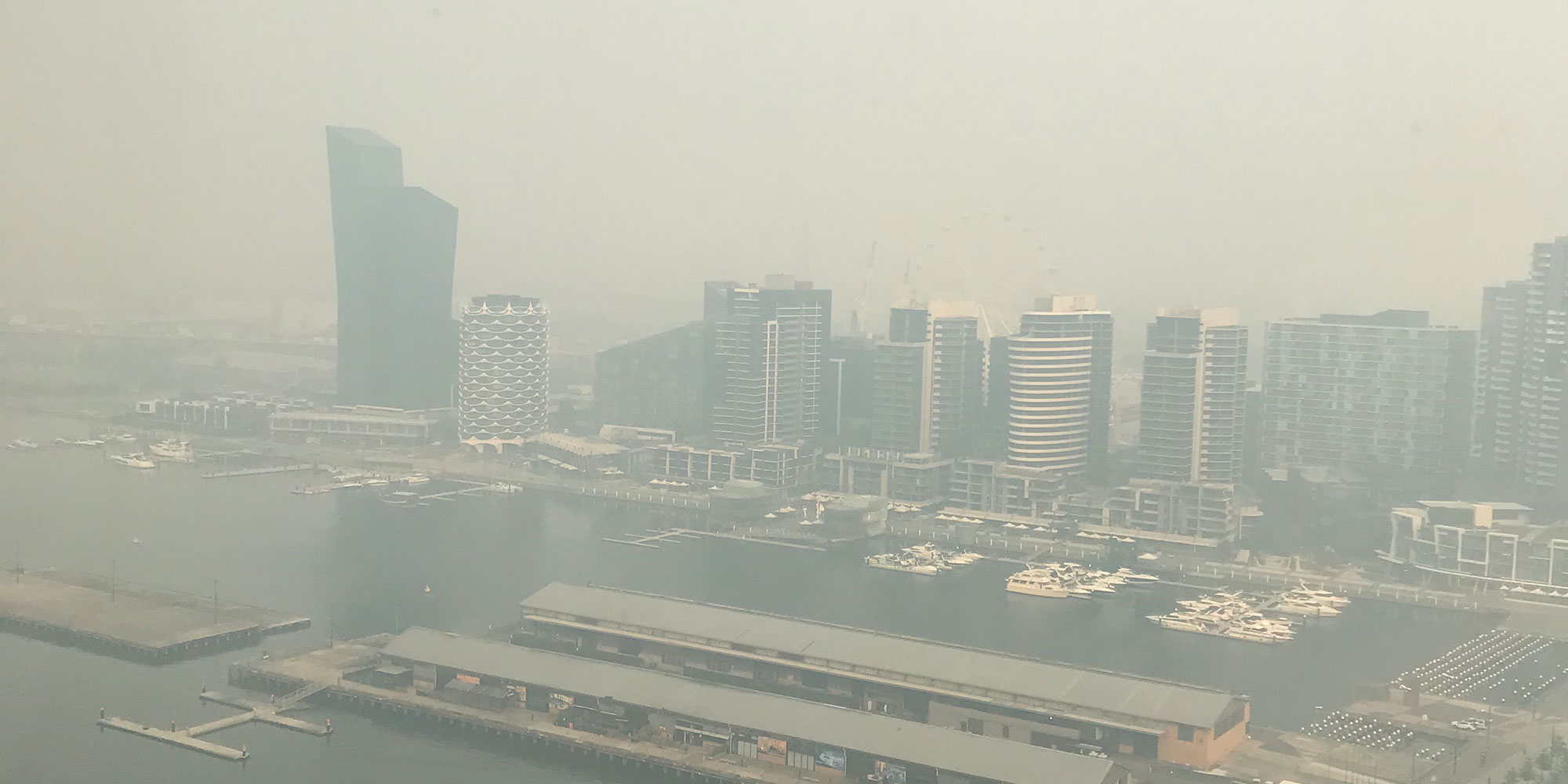 That was the view from my window one morning earlier in January, in Melbourne, Australia. Air levels overnight were the most hazardous in the world. The air's improved in the city for now, but some outer areas are still registering poor air quality, and despite the abrupt drop in news coverage – even local news coverage – the bushfires are still ongoing as at the point of writing this blog. It's incredible to me that you have to look up the BBC to find dedicated coverage of one of the biggest climate catastrophes Australia has ever faced, but this is also not surprising. News in Australia, Rupert Murdoch's home ground, sometimes exists in a strange state of alt-reality.

With both main political parties in Australia married to coal in some way or another, it's perhaps unsurprising as well that the government has decided to freak out over the coronavirus instead. You might have seen the Sinophobic "Pandamonium" headlines on the Murdoch-owned tabloid the Herald Sun, or the "Chinese kids stay home" headlines on the Daily Telegraph. The Asian colleague of a friend of mine in Sydney said they sat down on a bus, only to have the person in front of them turn around, look at them, and put on a mask. Fear is a palpable, terrifying, ugly thing. I see it even in my home country, Singapore. In my family and friends. I don't know what to say, tbh. To everyone working on the front lines: firies, health workers, and more – you're amazing. I don't know if this will pass. I hope it will.

The fires have killed 33 people this fire season so far in Australia, and a billion animals. Apathy has returned to the conservative Australian government though, an apathy that'd likely remain now that the public and global eye has moved elsewhere. The Australian summer isn't even over yet. Maybe this is the new abnormal. 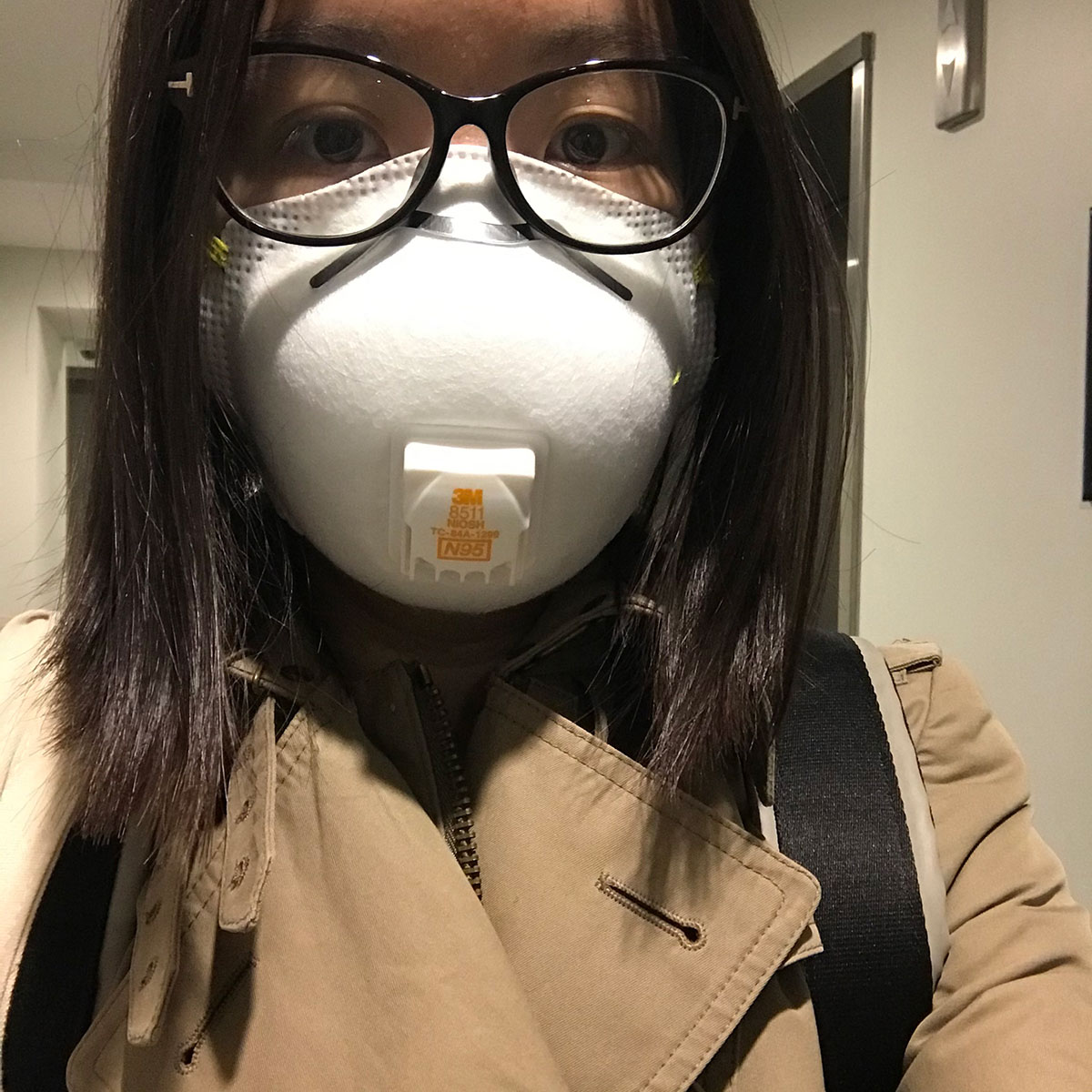 In the meantime, donation scams abound, because some people don't just want to watch the world burn, they want to make a quick buck off the flames. Scams aside, if you can still help, here are some of the charities involved:

It's going to be a long year.

Happy Year of the Rat, I Guess 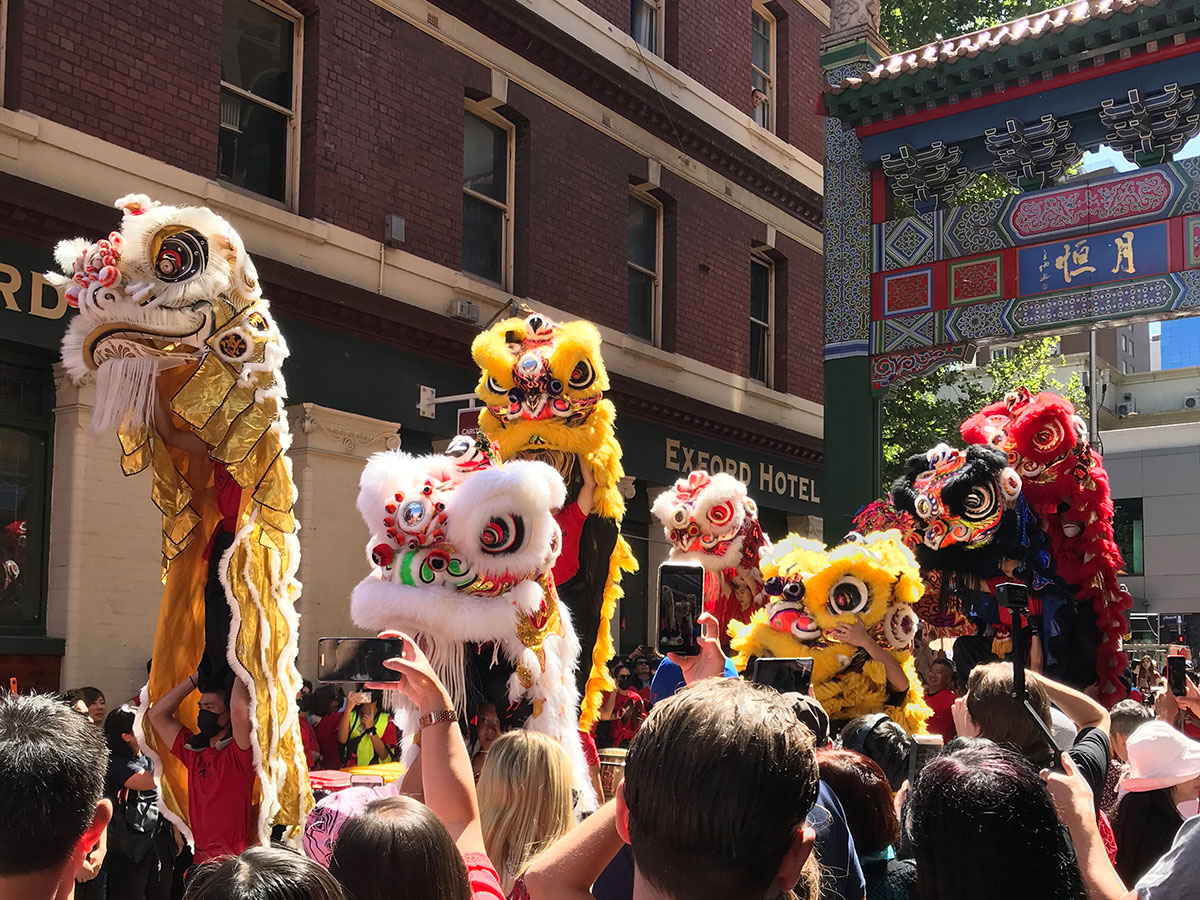 It's not visible from the photo, but a number of the lion dance / dragon troupe people were wearing face masks. It was surreal. That being said, the atmosphere was more festive than anything, and there was a healthy mix of people of all ages in the Chinatown festival. No fireworks this year, because of the bushfires, but there were the usual strings of firecrackers set off in front of businesses. 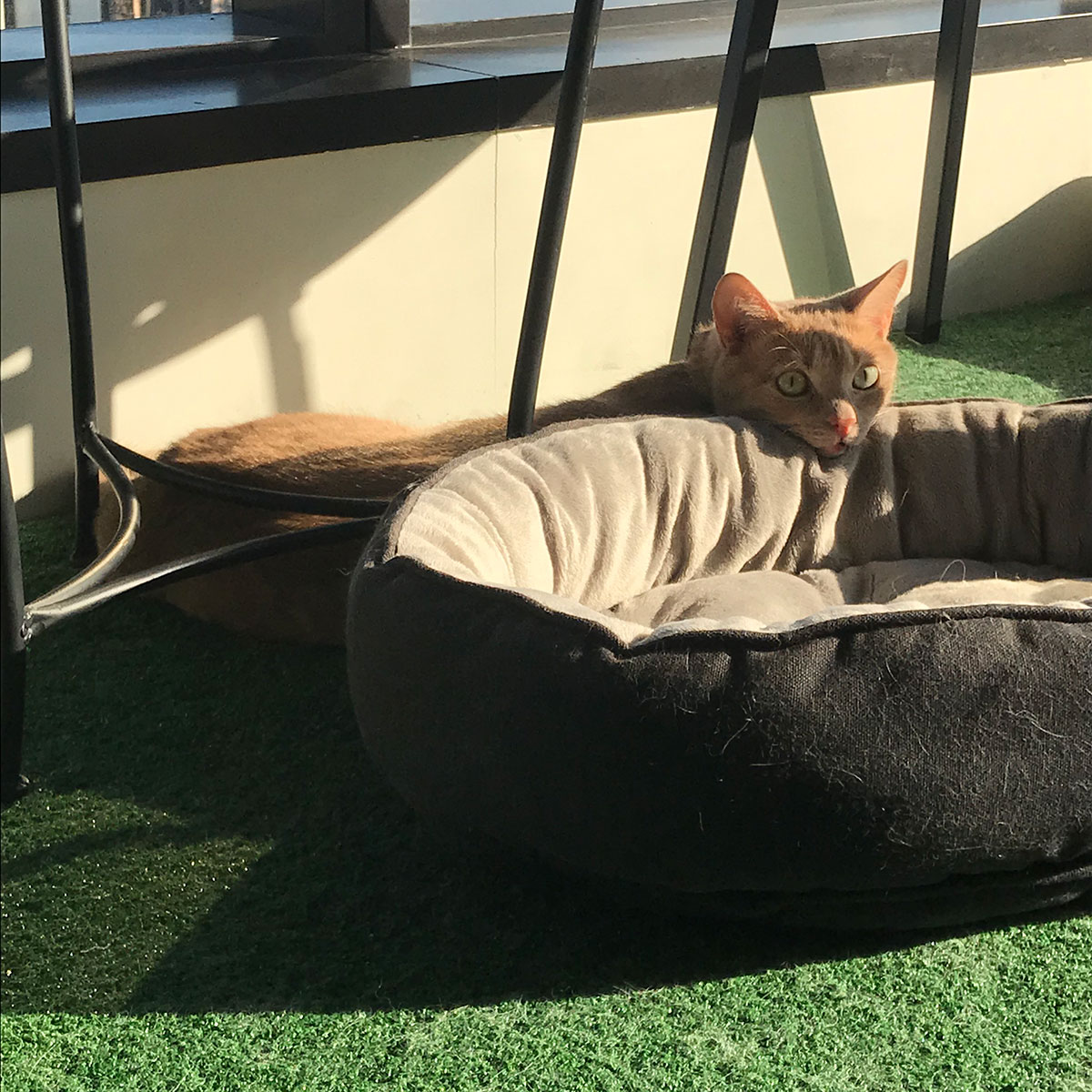 Being of the Year of the Rat myself, this is my year, but I've been told it's a bad year for Rat year people. I don't put any faith in astrology personally, but I find it hilarious that I've been told to avoid cats. Too bad. I live with two, and they're an unavoidable source of joy in my life. Here is Pascal, trying to figure out how to use a cat bed. He's getting close.

For my New Year's resolution this year, I want to keep reading diversely, especially books by people of colour, and hopefully over more genres than my comfort zone.

In other writing news, I have a novella out this year with Neon Hemlock: CRADLE AND GRAVE. It's been great fun working with them so far. Looking forward to all of you being able to read it!