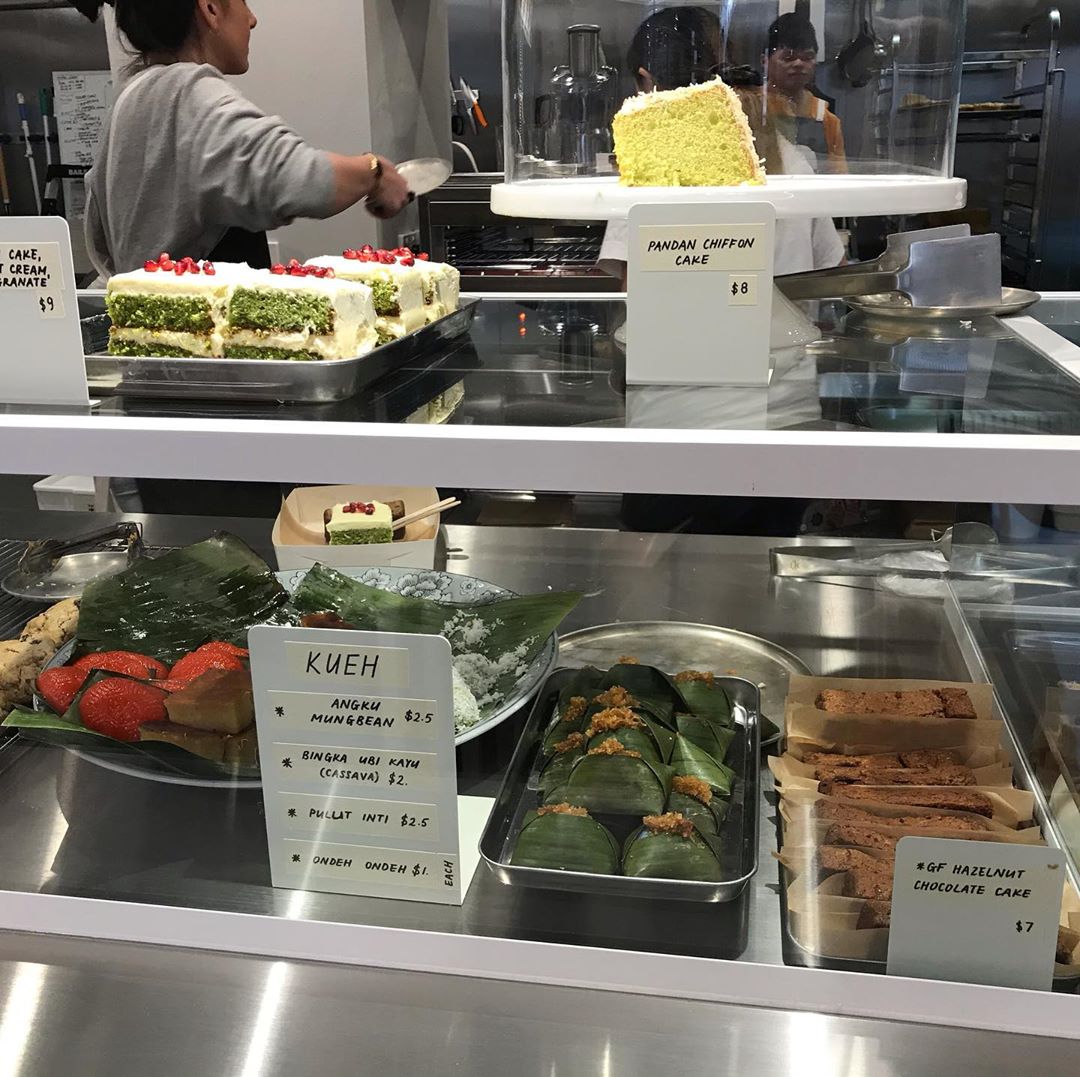 Was floored to hear that my short story submission to Avatars.Inc, Life in Achar, was the winning Community Choice story! You can read it [ here ], and I hope you like it. It's about two of my favourite things: conservation and food. Avatars.Inc sent me a ton of swag as prizes, still stunned at how generous they were!

The partial recipes mentioned are not from my family, those are a secret. If you're in Melbourne and you're looking to try some achar, you might be able to find it bottled in an Asian grocery. For kueh / ondeh-ondeh, check out Raya.Melbourne on 61 Little Collins Street. They sell out fast, and their menu changes, so pop by early if you're in the area. I think Life in Achar is probably going to be just the first of two ondeh-ondeh related stories this year. Raya.Melbourne's is delicious.

Yes, Neptune's Navy in the short story is a reference to Sea Shepherd. Check out the films if you haven't, particularly Watson:

Another short story I have out in the wild is Last Light in Aurealis Magazine, readable [ here ], about alien spaceships with organic anti-invasion systems and space marines. It's a military SF story, so a little different from the norm for me original fiction wise.

Have a number of other short stories coming out soon, as well as a group book reading event with the other Neon Hemlock authors this Saturday 10am Melbourne Time via Zoom. Hope to see all of you then! 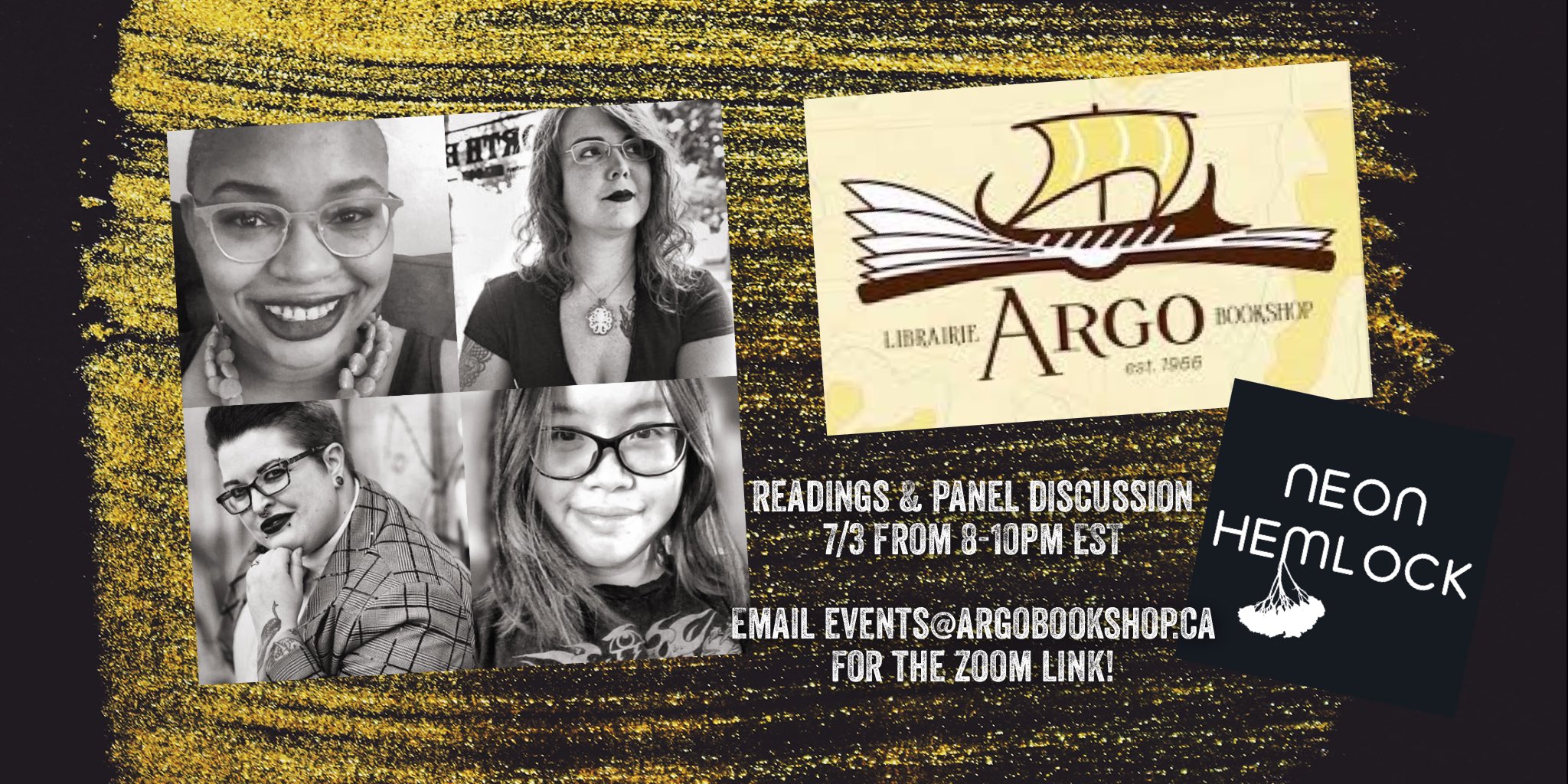 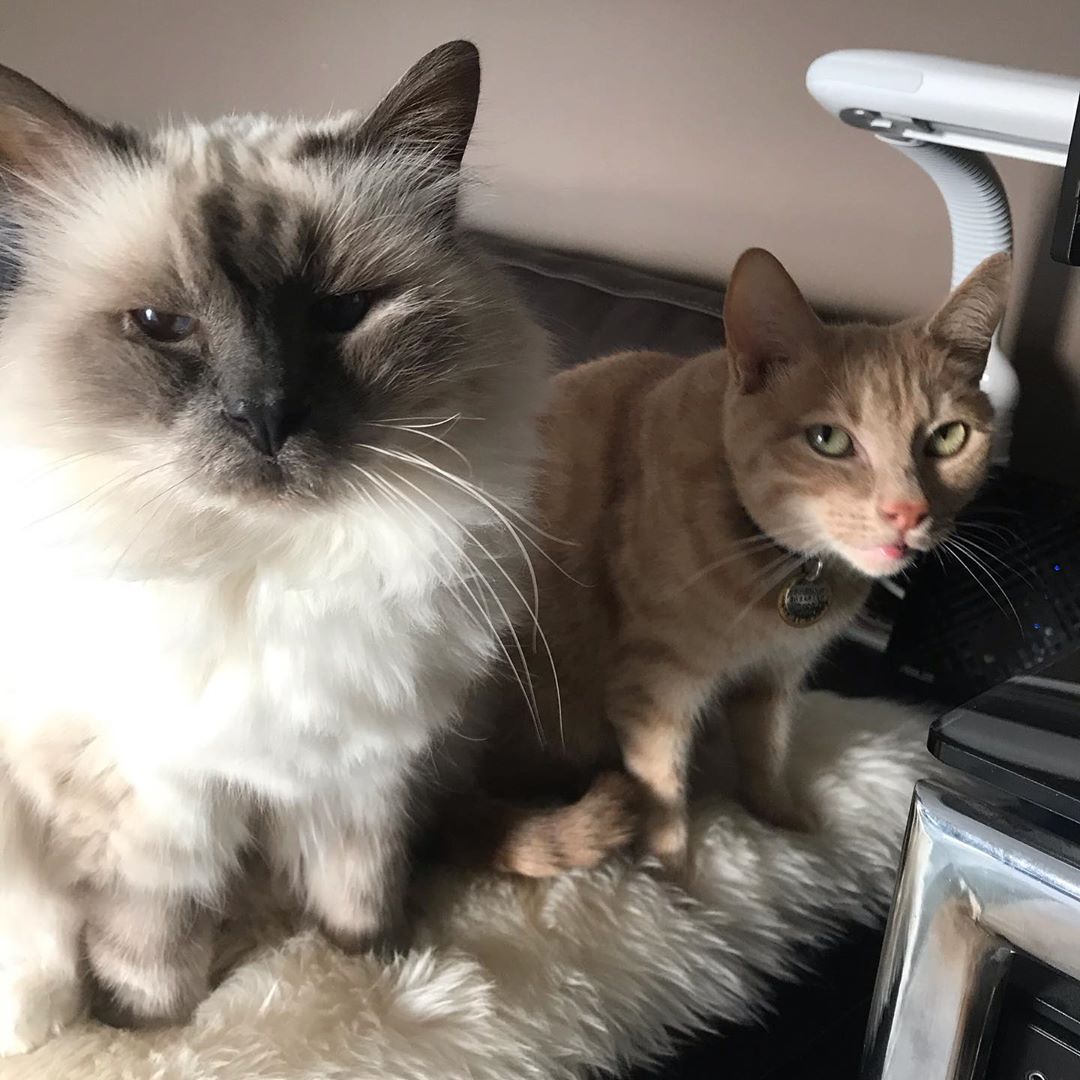 Photo taken before the housecall vet popped by to give both kitties their vaccinations. Russ (left) suspected something was Up when I closed them both in the living room after breakfast. Pascal... not so much.

Have been trying to move Russ onto a predominantly wet food diet, since he keeps losing interest in dry food. I don't want to keep having to medicate him to eat. Have been slowly persuading him to eat Ziwipeak wet by mixing the Tiki sardines he likes into it, but it's an uphill battle some days. His weight keeps fluctuating, and he had a couple of days with an upset tummy in reaction to a couple of the Ziwipeak flavours. Apparently, this will be the rest of his life... Will be happy if he doesn't get worse.

Free on YouTube still the last I saw, 13th is by Ava DuVernay, a damning, very well-made documentary about mass incarceration in America.

Sleuth of the Ming Dynasty / 成华十四年 is a 48 episode Chinese drama produced by Jackie Chan, based on the BL novel of the same name (which is definitely not the literal translation of the Chinese name, aka In the Fourteenth year of the Chenghua Emperor). It's about Tang Fan, a young genius magistrate who writes romance novels in his spare time to supplement his foodie habit, and Sui Zhou, a cold Imperial Guard who falls hard for Tang Fan pretty early on.

The drama is implied BL, like the Untamed, and has changed other parts of the book for some reason. Maybe to please the censors? Not sure why there was some intense historical revisionism in the show but not the book. The arcs that aren't from the book (esp the final one) are a bit ?? logic wise. Overall however, it is a highly entertaining show that sticks to the general mood of the book, especially the relationship between Tang Fan and Sui Zhou.

梦溪石 | 成华十四年 | The novel that Sleuth of the Ming Dynasty was based on. For a novel more interested in exploring Ming Dynasty political, legal, and tax minutiate than BL content, this book was the most romantic book I read this year. Loved the intricate worldbuilding and political drama (which the tv show mostly avoided), the power struggle in the Imperial Court between the Crown Prince and Wan Guifei factions, strange Taoist cults and the political corruption that stems from a weak Emperor more interested in alchemy than governance. And yes, this adorable, intense, frustrating, gorgeous romance between a genius judge and a long-suffering Imperial guard.

S. A. Chakraborty | Empire of Gold | The long-awaited final book of one of my favourite fantasy trilogies of all time. Somehow manages to surpass the first two books. Highly satisfied with the ending and with how every character ended up. I love this series.

Uehashi Nahoko | Moribito: Guardian of the Spirit | A female John Wick-esque mercenary is tasked with guarding the Imperial Prince until he fulfills his destiny of bringing back the rains. Loved this tightly written, action-packed book. Will check out the rest.

Sofia Samatar | A Stranger in Olondria | Gorgeously written novel about the power of books and stories. A pepper merchant's son, raised on tales of a distant land called Olondria, gets his chance to visit after his father passes away and he inherits the business.

Karen Lord | Redemption in Indigo | Witty, absurdist, extremely readable story about the long-suffering wife of a gormand with a bottomless appetite and her accidental acquisition of a weapon of chaos. Loved this story and will be checking out the rest of her books.

Working on writing in comic script form for the first time, trying to see if I can complete a book in that format. It's been fun so far, though it took some getting used to. Am using Scrivener for the work.