huh? where is singapore?

You don't remember us? Our super-flush government only just spent a ton of money hosting an international tourism advertising extravaganza... I mean the NK-USA summit. It's ok. I know we're easy to miss. Never fear, this is why tacky map modules were coded. Behold:

I just want to read your stuff

I write so that my cats can get a better life. And to get better at writing. That too.

I run my agency's blog, which you can partly find on Medium [ here ]. I remain surprised that I've been given near-absolute power over the blog, which has resulted in classics such as Writing Online Dating Profiles: Advice from an Ad Agency [ x ], Long Live Avocado Toast [ x ], and The Rise of Evil Photoshop [ x ]. Don't @ me.

Didn't you publish a novel?

I published THE FIREBIRD'S TALE in 2016 with Less than Three Press. It starts with a familiar story: a kingdom on the edge of Faerie, a Prince Who Never Smiles, and a royal mandate—whomsoever can make Prince Aleksei smile will be awarded his hand in marriage. But life is never neat, and the one who succeeds not only does so by accident: he isn’t even human.

Unfortunately, Less than Three Press closed this year in July. I'm still trying to figure things out, but I'm working on the sequel, and I'll probably re-release this book under a pay-what-you-want model after some editing. I'm grateful to everyone who's read and supported the book and to the lovely people at Less than Three Press. I wish them all the best.

Since 2016, I've written a few more books, but I'm currently in the process of querying agents / submitting to publishers. We'll see.

I work at an ad agency in Melbourne and in my free time I write SF&F stories, so I don't tend to take freelance clients. You can see some of the packaging I've done out in the wild for Melbourne City Rooftop Honey though, a green initiative in Melbourne focused on ethical beekeeping. Buy their stuff [x]. It's super tasty.

you should have a blog 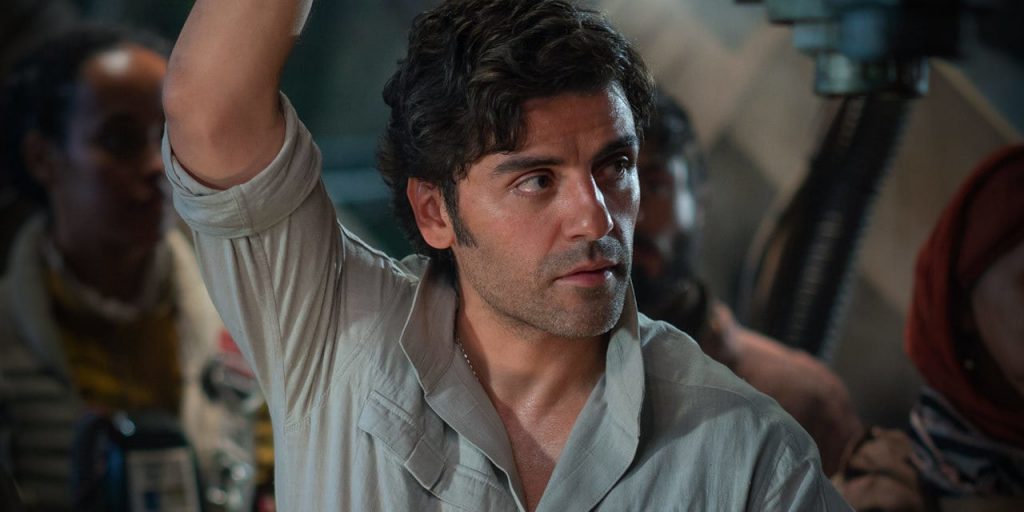 The Rise of Skywalker and Other Stories

I’m still fighting off the remnants of a cold and a bad allergic reaction, so this might be more of a rambling post than usual. Yes, I have watched the star war, and yeah, that was a bit of a mess, wasn’t it? I confess, my main interest in the latest Star Wars films can …

The Rise of Skywalker and Other Stories Read More » 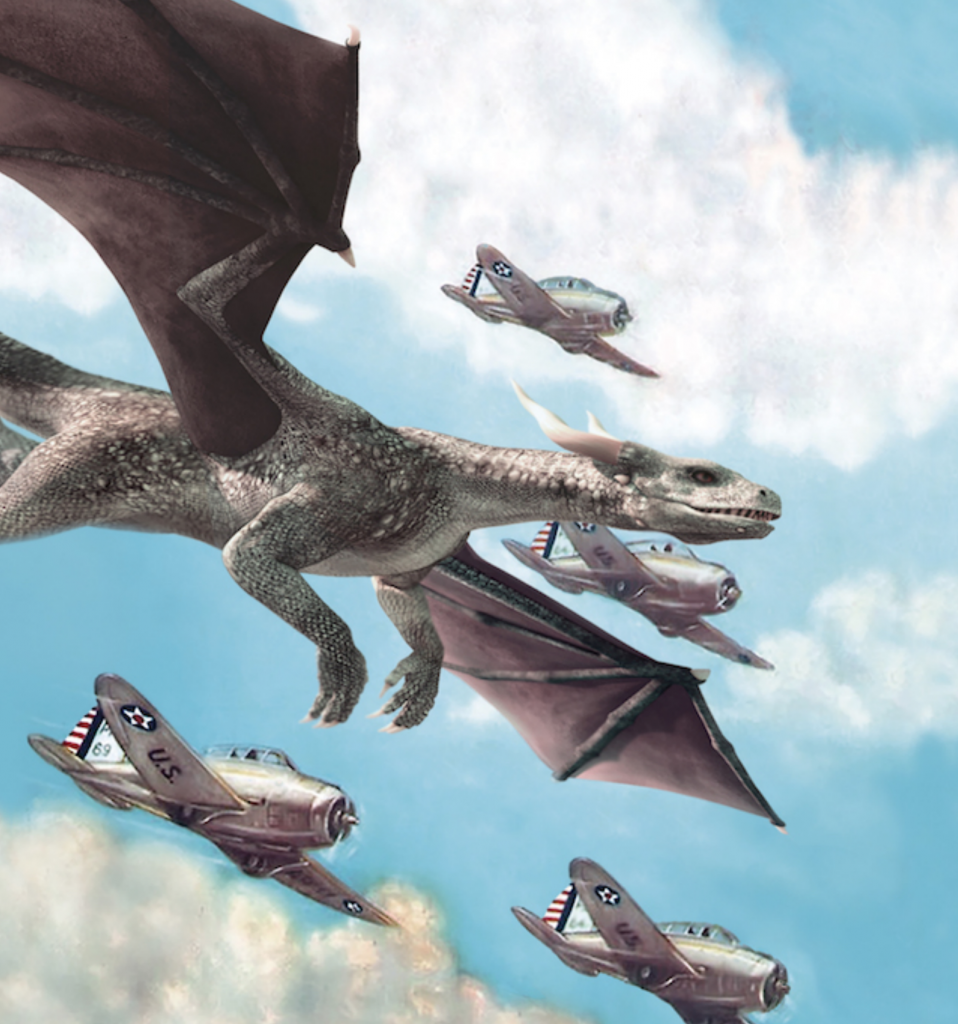 Garuda is a short story I wrote that’s been published in Volume 6 of Curiosities, under their World War II edition. It’s inspired by my uncle’s memoir, which he wrote prior to his 80th birthday as a record of our family’s roots and how they survived WWII and the Japanese Occupation. His book is not …

Everyone Knows was published by OMBak Magazine, a new Southeast Asian SF&F publication. You can read it in Issue Two of the magazine here [x]. It’s about ghosts, high performing schools in Singapore, and the way life narrows down when you’re young and growing up in a pressure cooker. People from my secondary school might …

tell me about your cats

Here are Russ and Pascal. They are totally friends. Totally. Russ loves Pascal. You can see it in his face. Their ceasefire has been in effect since 2018.

Russ is an 11+ Birman cat with food allergies and a terrible addiction to tuna. He does not think he is a cat – he thinks he is God. He considers all cat toy offerings with supreme disdain and attempts to teach him how to "sit" with contempt. Pascal is a 1+ ginger domestic shorthair with one (1) brain cell, imperfect object permanence, and an incorrectly installed cat operating system. He likes to fight all the things. Yell at all the things. He's a 24/7 perpetual motion noise machine.

Cats make great companions for writers. Mine like to cuddle up when I'm writing on the couch. Pascal often tries to add to the word count with his butt.

Our country faces an unprecedented ecological disaster and state and federal governments are repeatedly failing to protect our threatened species. [1/3] https://t.co/fOCm2rFNCG

Welp.
So there was this thread on the 22nd, yes?
...
On the 25th, just three days later, my mom decided to bring home a god as a roommate.

Things really come at you way too fast. https://t.co/jNhaxVjGhV