huh? where is singapore?

You don't remember us? It's ok. I know we're easy to miss. Never fear, this is why tacky map modules were coded. Behold:

I just want to read your stuff

I write so that my cats can get a better life. And to get better at writing. That too.

My post-apocalyptic dystopian novella, CRADLE AND GRAVE, is out as part of Neon Hemlock's Novella series. I'm excited to join a great slate of diverse authors for this project, and I'm looking forward to everyone being able to read the book. If you're looking for some new novella reading, check it out. The paperback is available on Amazon, but ebook distribution might not be available yet outside the USA on Amazon: if you'd like to buy the ebook, buy it direct from the publisher here.

I run my agency's blog, which you can find [ here ]. I remain surprised that I've been given near-absolute power over the blog, which has resulted in classics such as Writing Online Dating Profiles: Advice from an Ad Agency [ x ], Long Live Avocado Toast [ x ], and The Rise of Evil Photoshop [ x ]. Don't @ me.

Didn't you publish a novel?

I published THE FIREBIRD'S TALE in 2016 with Less than Three Press. It starts with a familiar story: a kingdom on the edge of Faerie, a Prince Who Never Smiles, and a royal mandate—whomsoever can make Prince Aleksei smile will be awarded his hand in marriage. But life is never neat, and the one who succeeds not only does so by accident: he isn’t even human.

Unfortunately, Less than Three Press closed in July 2019. I'm still trying to figure things out, but I'm working on the sequel, and I'll probably re-release this book under a pay-what-you-want model after some editing. I'm grateful to everyone who's read and supported the book and to the lovely people at Less than Three Press. I wish them all the best.

I work at an ad agency in Melbourne and in my free time I write SF&F stories, so I don't tend to take freelance clients. You can see some of the packaging I've done out in the wild for Melbourne City Rooftop Honey though, a green initiative in Melbourne focused on ethical beekeeping. Buy their stuff [x]. It's super tasty.

you should have a blog 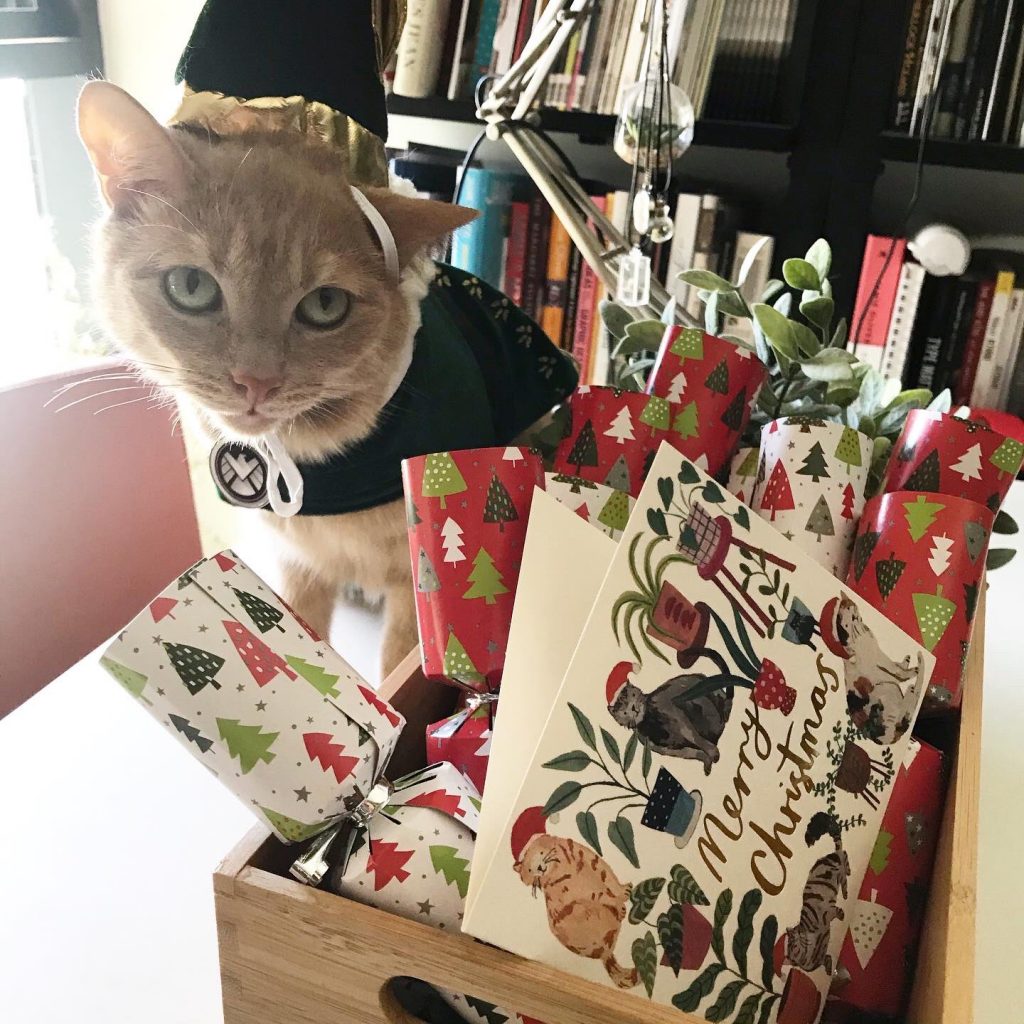 Season’s greetings and all that from Melbourne. This is the first year where I’ve had to spend the holiday season in Australia rather than back in Singapore, and it’s been a surreal feeling. The cats were pleased that I didn’t abandon them to a catsitter, presumably, though less so about the cheapie Kmart costumes they … 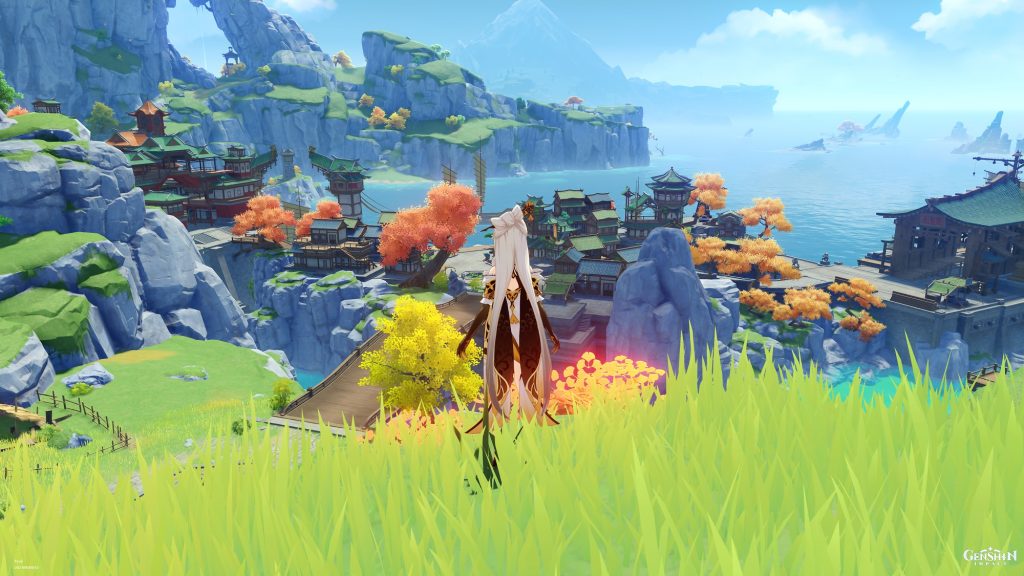 Genshin Impact and Other Stories

I think part of the reason why I find games like Ghost of Tsushima and Genshin Impact so compelling is that their non-Western settings are a form of personally familiar fantasy. The aesthetic is familiar and yet unfamiliar, and so the games just feel more immersive to me, even in their surrealist beauty. The difference … 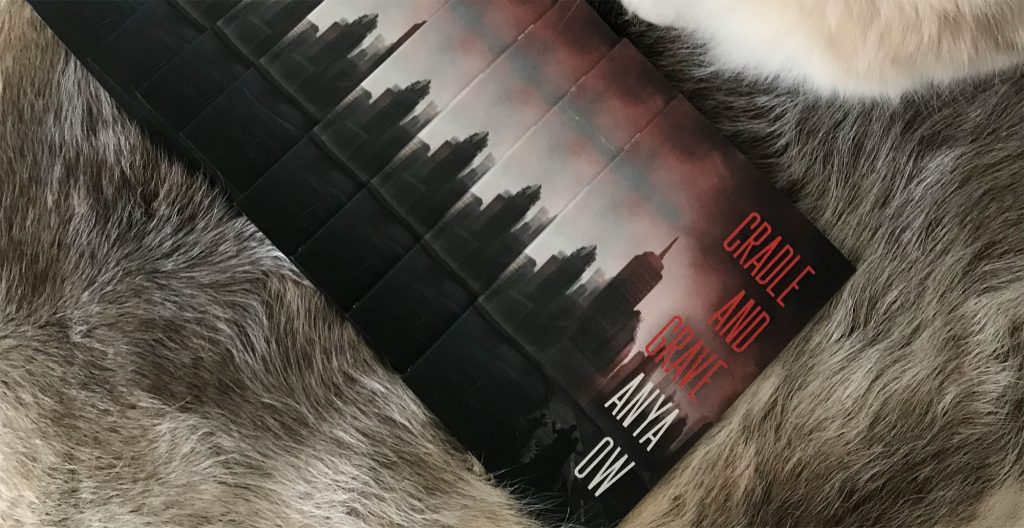 I’ve never done one of these posts before. Each year when it’s award season I’d kinda just turtle up out of embarrassment. Maybe quietly submit my work on my own steam to places like Aurealis that allow self-submission. Asking for other people to consider my stuff though? That always just felt so weird. Impostor syndrome, …

tell me about your cats

Here are Russ and Pascal. They are totally friends. Totally. Russ loves Pascal. You can see it in his face. Their ceasefire has been in effect since 2018.

Russ is an 11+ Birman cat with food allergies and a terrible addiction to tuna. He does not think he is a cat – he thinks he is God. He considers all cat toy offerings with supreme disdain and attempts to teach him how to "sit" with contempt. Pascal is a 1+ ginger domestic shorthair with one (1) brain cell, imperfect object permanence, and an incorrectly installed cat operating system. He likes to fight all the things. Yell at all the things. He's a 24/7 perpetual motion noise machine.

Cats make great companions for writers. Mine like to cuddle up when I'm writing on the couch. Pascal often tries to add to the word count with his butt.

Last day of the break so high tea at the Windsor.

Lunch at Hansang, with tons of complimentary banch

Sulbing is a popular dessert chain with 490+ store

Sukiyaki at Wagaya, a great Japanese izakaya in Mi